This has been me for the later part of this week… 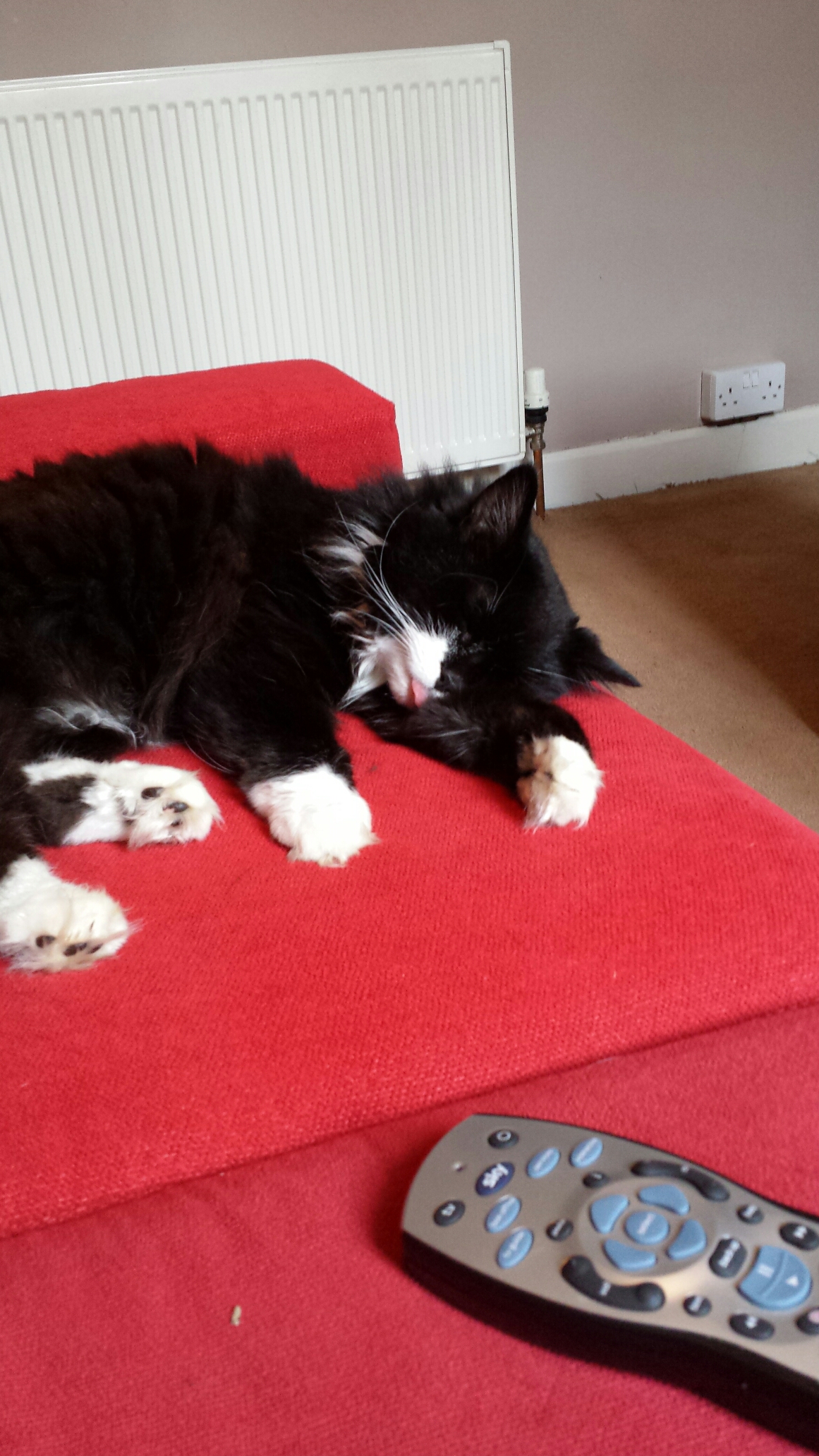 After biking Llandegla last week, Owain and I followed up the calorie burn with a run on Monday evening; my first run in a couple of months and Owain’s first run in over a year. We did a nice easy 5k,  starting slowly and speeding up as we went along before racing each other down our street, dodging cars and wheelie bins to try and get back to the front door first. I lost.

I felt great afterwards,  I forgot how much I love running in the dark, especially having Owain with me. I’ve missed that buzz I get from a run! 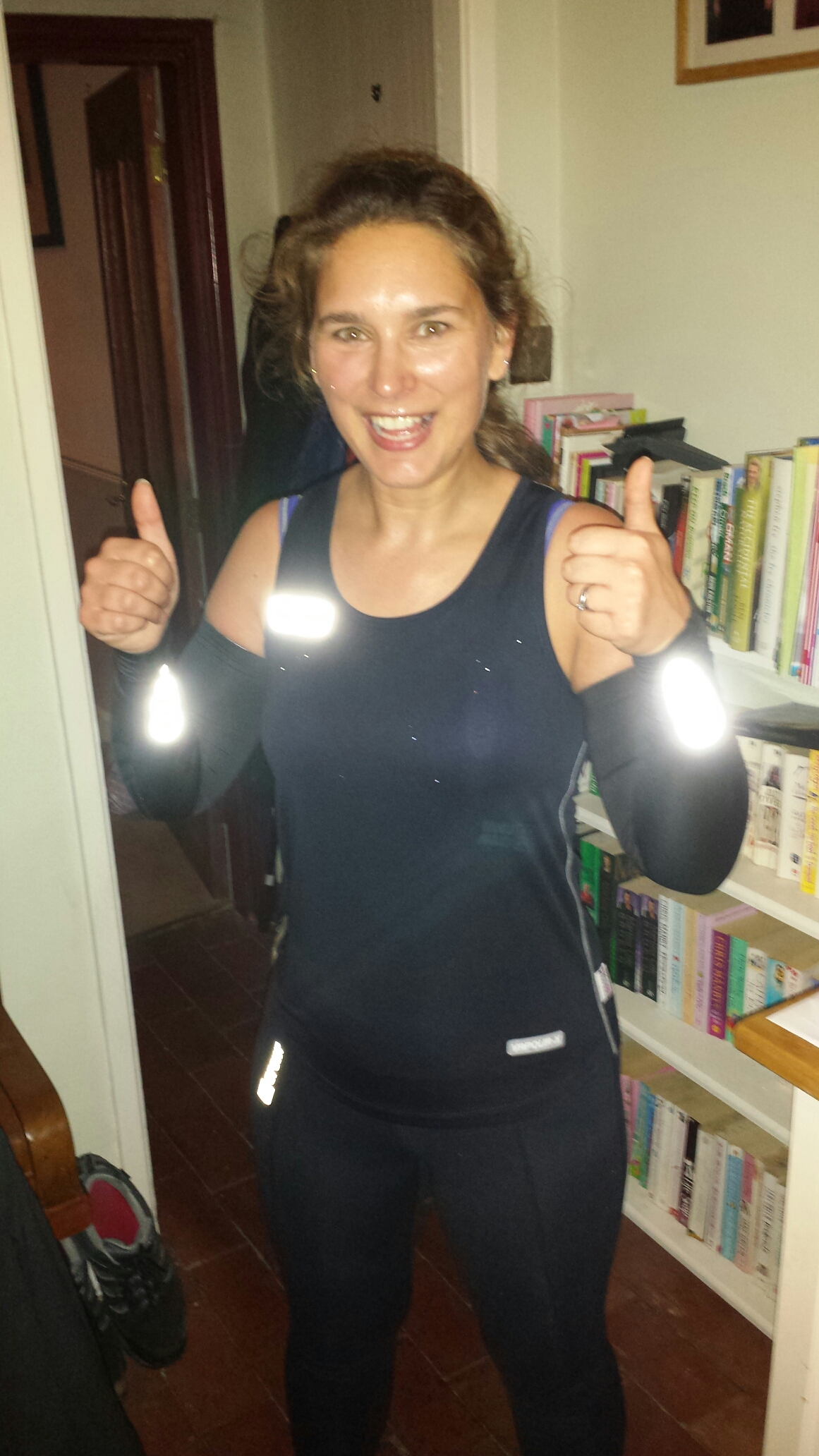 I had high hopes of getting out for another run but it wasn’t to be. Wednesday night my stomach started to feel a little peculiar and without going into detail, that was me off work and on the sofa for the rest of the week. Wiped out. Feeling sorry for myself.  I’m feeling better now but still have no energy so my parkrun plans this morning were cancelled and I was once again on the sofa.  Since the latest edition of Adventure Travel magazine dropped through the door this morning, I’m not too gutted though to have a reason to be lazy. 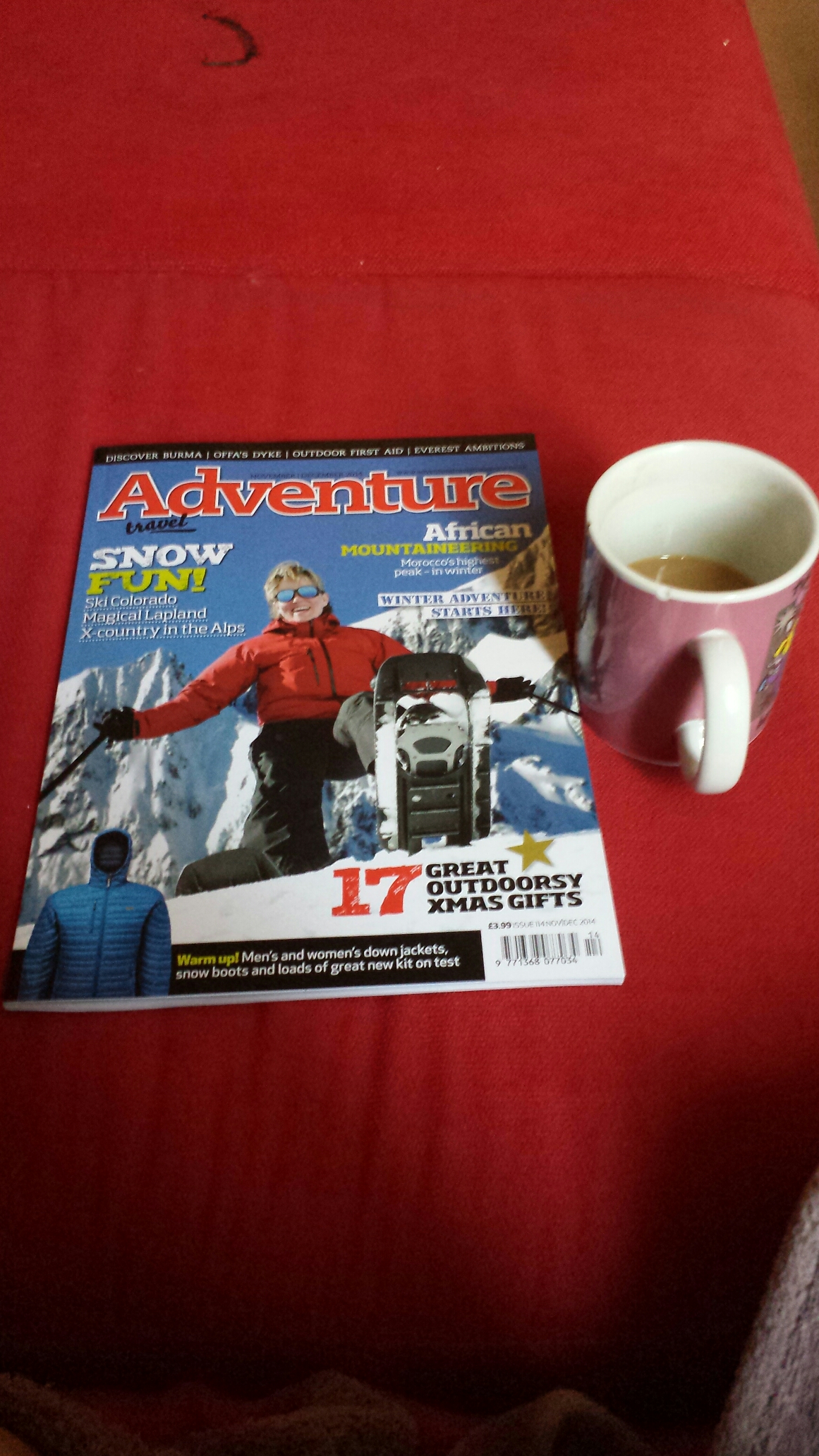 I am gutted though to not be able to get out running this weekend; my beautiful new Salomon Speedcross 3’s arrived this week and I really can’t wait to get out and check them out in the trails. I’ve been hearing great things from Sarah about the Speedcross 3’s and she’s been a huge fan for a long time. 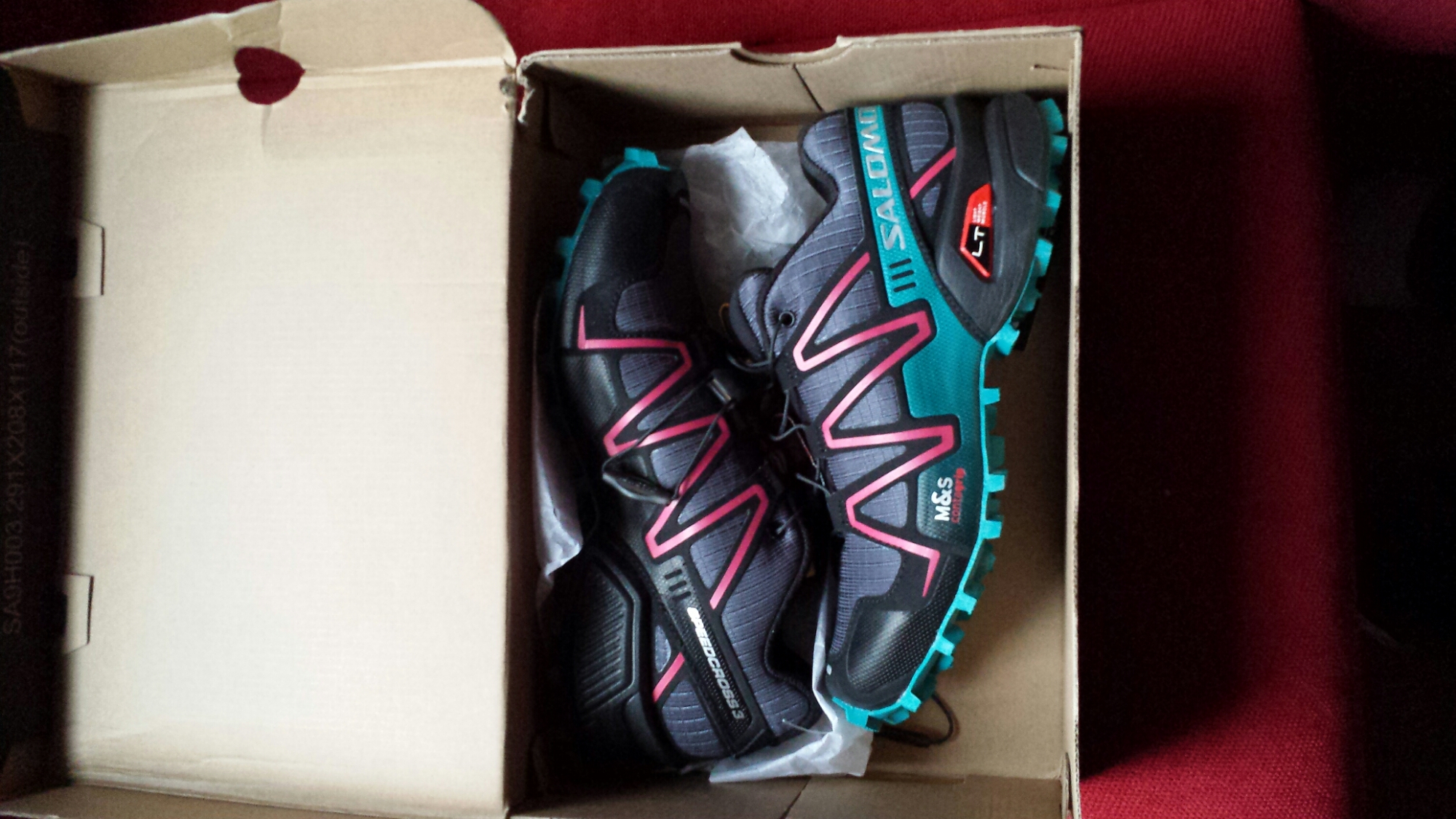 So, another morning on the sofa, taking it easy but I do intend to get back to the gym and start running again next week. After all, while being laid up, I managed to sign up for another race next year; the Tiree Ultramarathon!  Luckily, we’re doing this as a relay so my leg is only 9 miles but it’s around the perimeter of the Scottish island of Tiree so I need to get my trail running legs back in shape!

One thought on “Feeble”